A small crew of pirates wants to rule the world. But killing their enemies is cumbersome, bloody, and too many legs are lost along the way. There's a rumor out that the governor has a joke in his possession that is so funny it has the power to make enemies die of laughter.

The pirates set out to one last raid to find the joke for it will bring them glory and control over the seven seas. 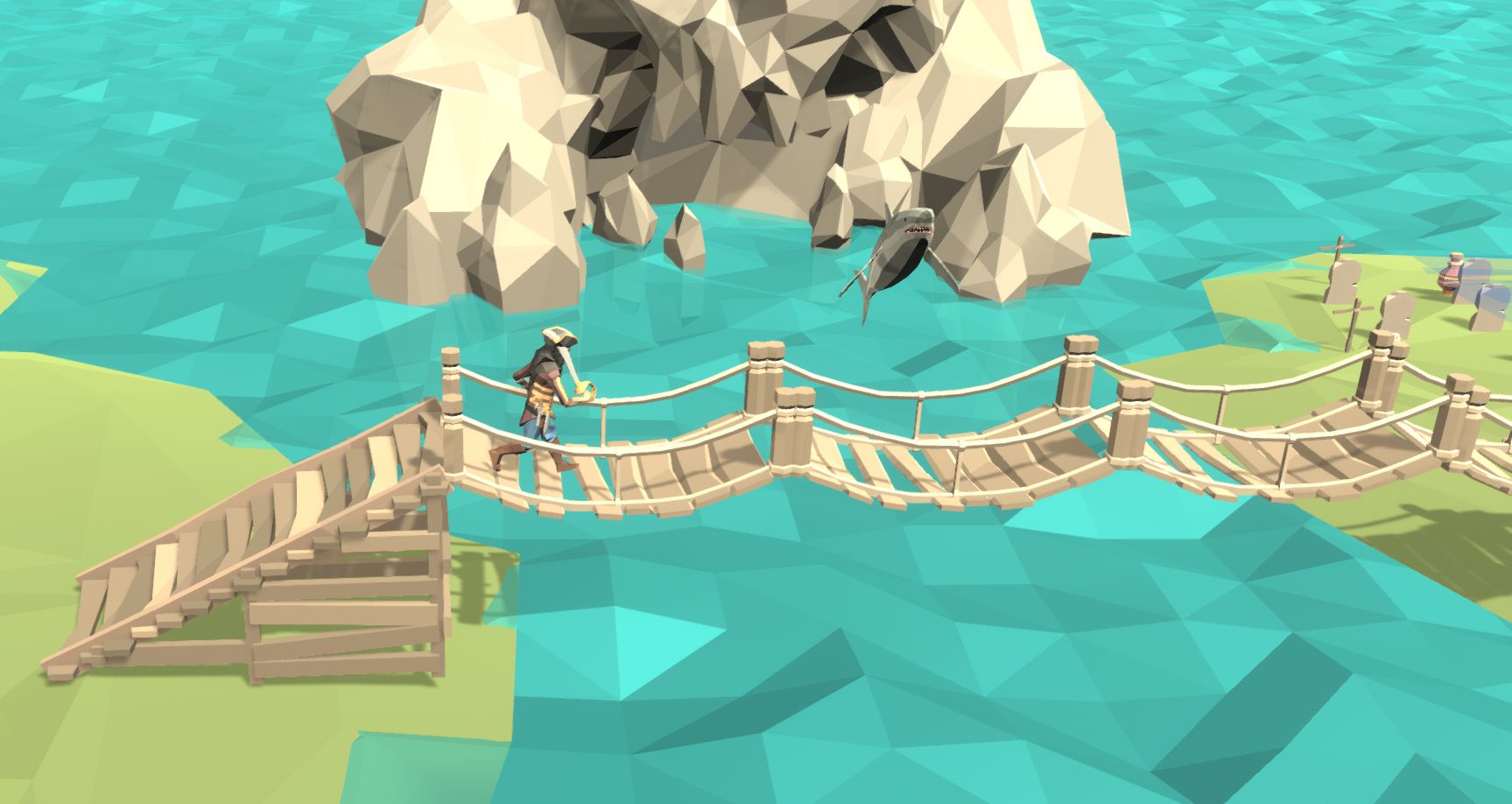 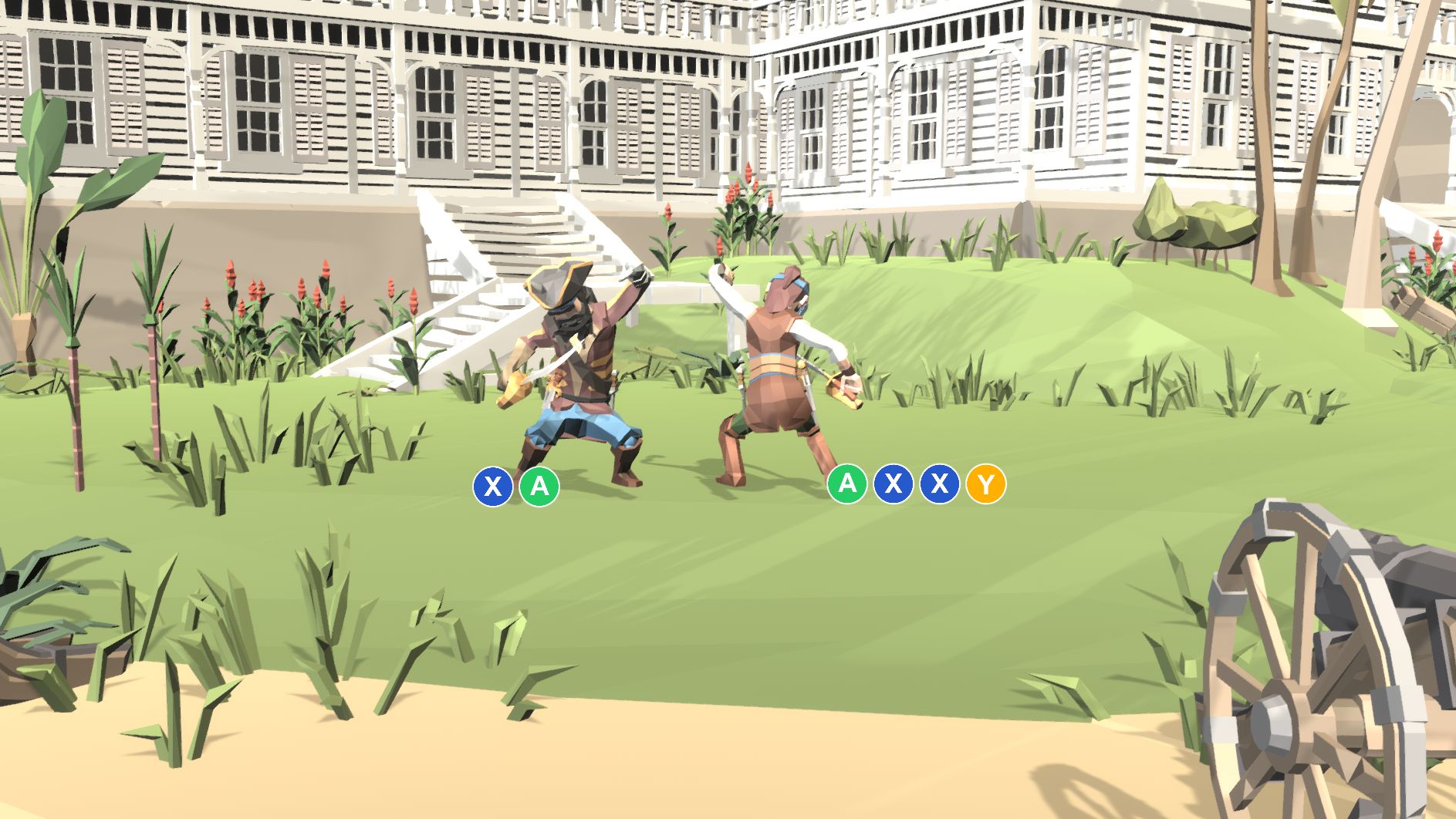 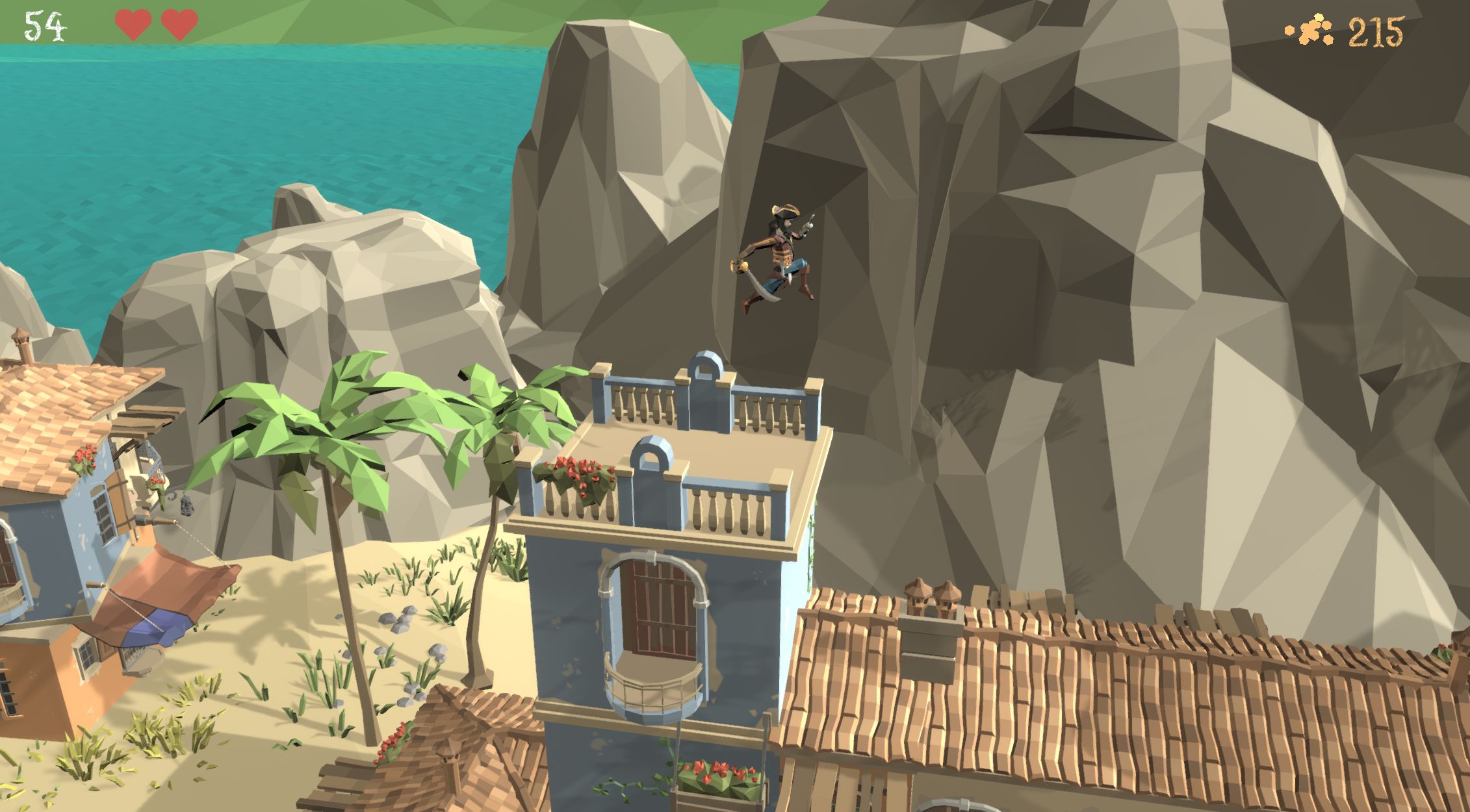